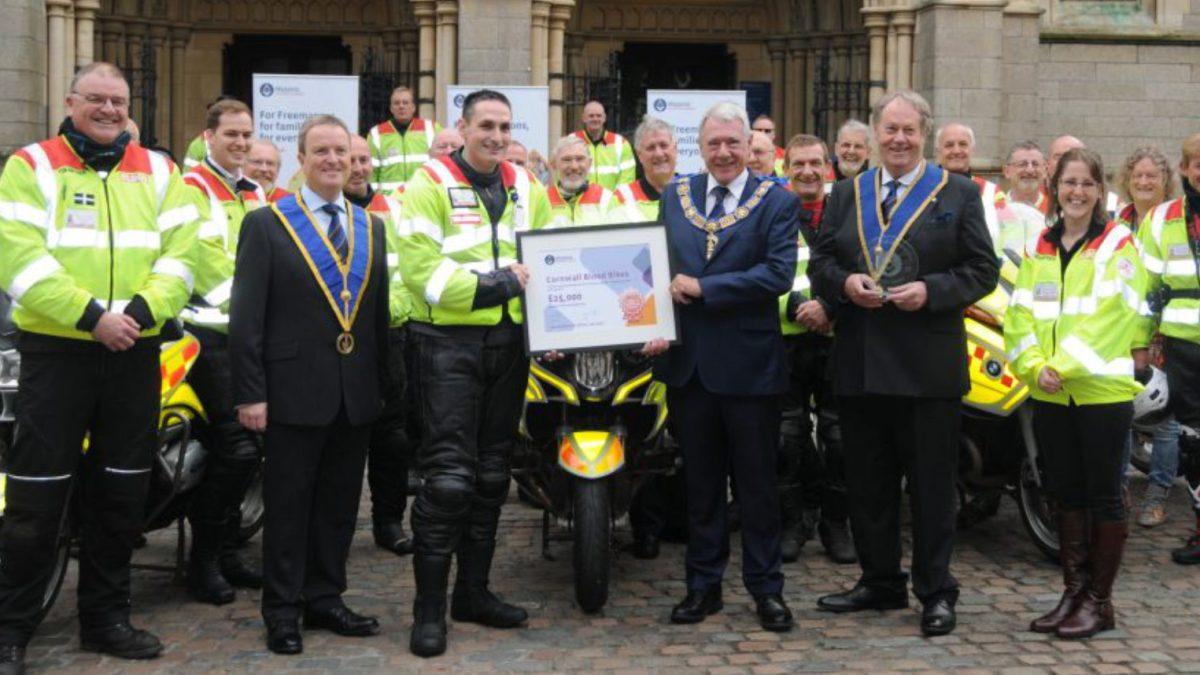 Back in June we were fortunate enough to be nominated in The Masonic Charitable Foundation Awards, which were created by The United Grand Lodge of England to celebrate 300 years of Freemasonry.

Back in June we were fortunate enough to be nominated in The Masonic Charitable Foundation Awards, which were created by The United Grand Lodge of England to celebrate 300 years of Freemasonry.

Our charity was one of six to be nominated by the Provincial Grand Lodge of Cornwall with local people voting to decide their level of award ranging from £4,000 to £25,000

They were part of 178,801 people who voted across England and Wales.

The people of Cornwall truly got behind us and supported us in promoting the vote.

On the 5th September 2017 it was announced by The Masonic Charitable Foundation Awards that the Cornwall Blood Bikes charity had been awarded the highest grant of £25,000.

Our volunteers started to arrive on their own bikes and our seven marked paramedic/ police specification motorcycles drove in through Truro in convoy and all were parked and organised by our operations manager Stephan Mellows in front of the steps of Truro Cathedral.

Speaking at the official presentation on Saturday, Provincial Grand Master Mr Pearn, said he was delighted for the Blood Bikers team: “The donation will literally save lives and it’s great to advertise what the charity does. Cornwall’s Masonic Benevolent Fund has been supporting so many communities across Cornwall for many years. It’s a great organisation that is fun to be a part of as well as helping others. Our members come from all walks of life.”

The Charity Steward for Caradon Lodge, who meet in Saltash, Ross Fisher, has been giving blood since he was 18 and was especially pleased with the Blood Bikes donation: “Since 1995 I have been donating platelets (these are formed in the blood and help it clot and to stop bleeding). Last week was my 250th donation. I have four times more platelets in my blood than the average man. I keep fit and well and feel very proud that I’m able to help others in times of need. The Blood Bikers are a dedicated team giving their time to keep such a vital service running.”

Also attending at the presentation was one of our oldest members of the Blood Bikers team, Conrad Dowding, (CORR) 80, from Launceston, who is still enjoying life on two wheels: “I joined the charity after I lost my wife, Pam to breast cancer. I couldn’t do anything to help her, which is why I joined the Blood Bikers team. It was my way of giving something back.”

Cornwall Blood Bikes are extremely humbled by the award granted, it was a truly iconic day for our new and emerging charity.

It is important to remember the many volunteers that were not able to be a part of the presentation due to personal or work commitments. It is also an appropriate time to thank and remember all those volunteers from past years who gave their time and dedication to CBB and helped and shape this milestone.

We are overwhelmed by the support from the people of Cornwall, and appreciate every single person that has been with us every mile of our journey.

Without our dedicated volunteers, friends and supporters our wheels simply would not be turning.

Thank you will never ever be enough. 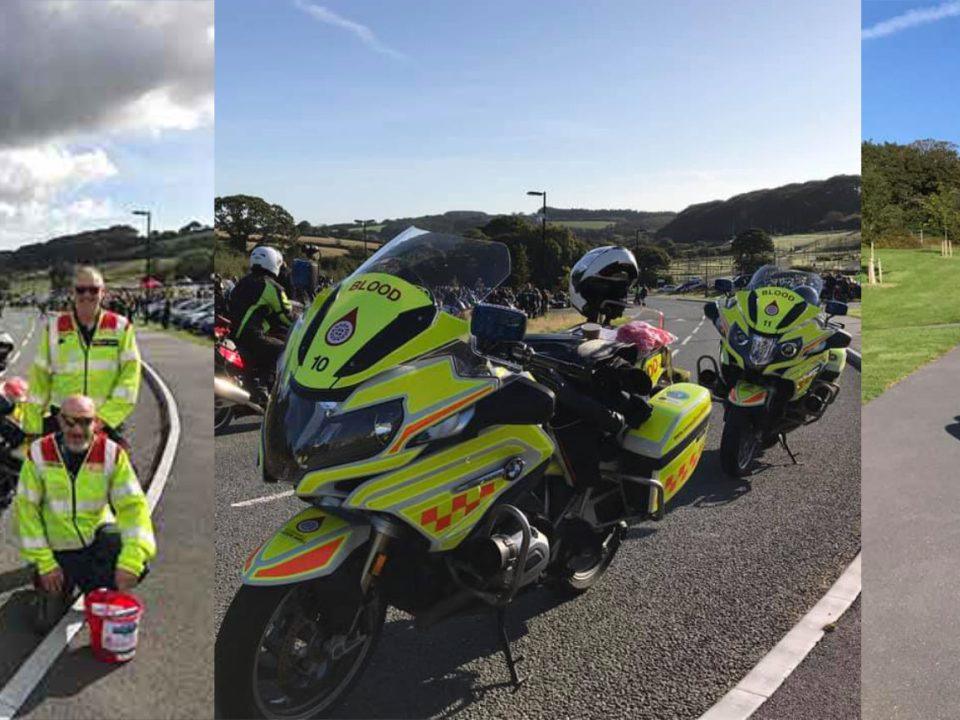 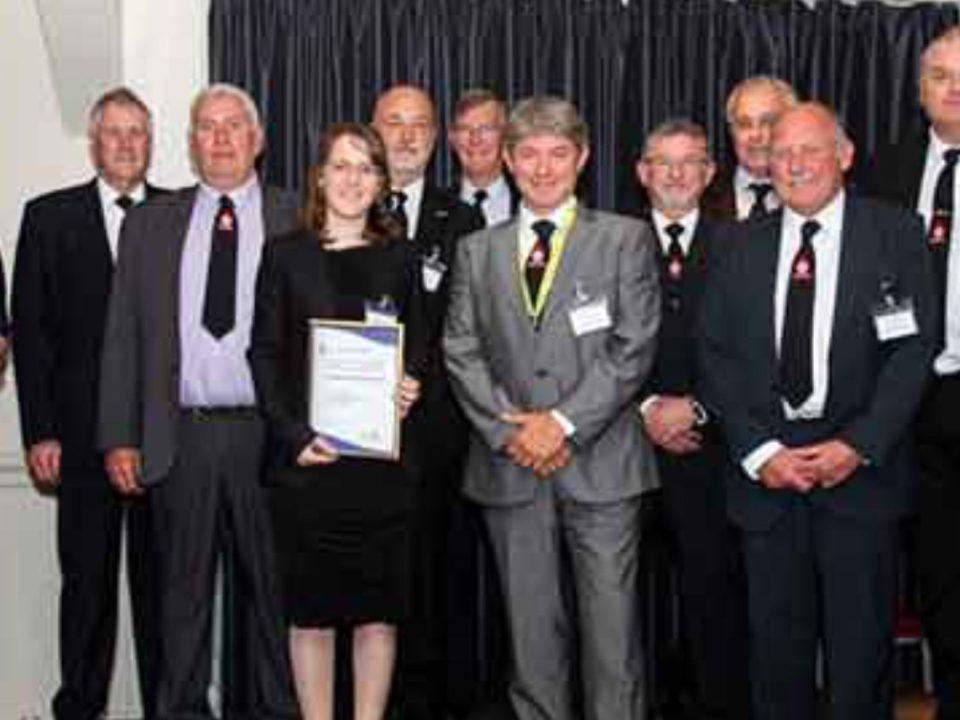 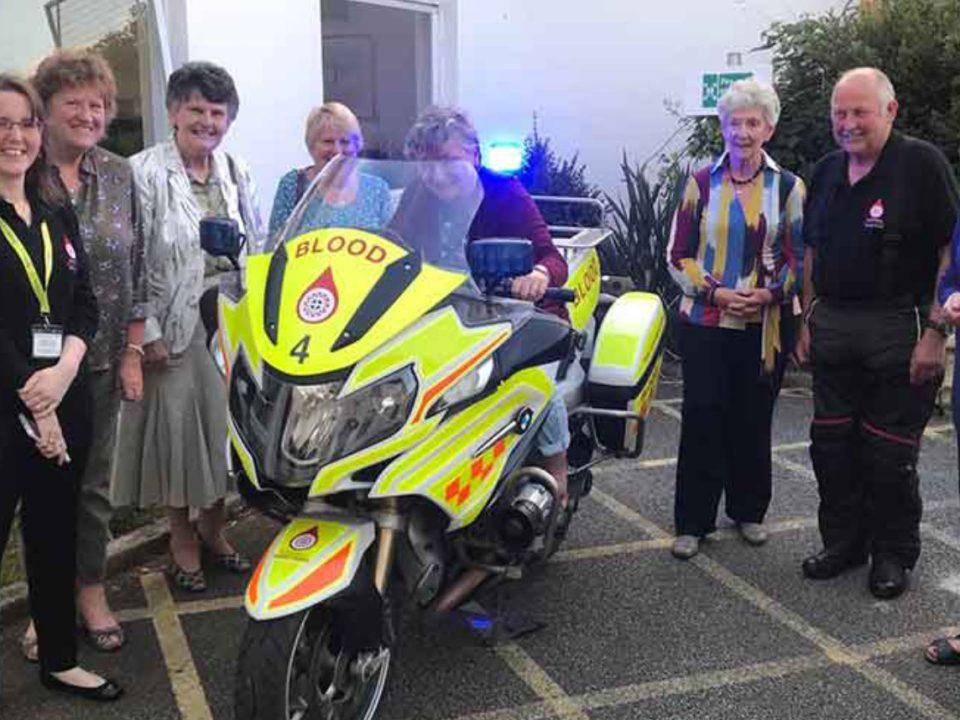